CES, the most important technology event on the planet, took place in Las Vegas from 7 to 10 January 2020. Major future trends are always on display at this not-to-be-missed show, which attracted 175,000 visitors this year.

As the new decade begins, mobility continues to be a major focus of innovation.

For example, the idea of grouping people together in small numbers for short trips seems to be generating increasing interest, as numerous autonomous electric shuttle vehicles with four to eight seats were exhibited. The aim here is more to reduce private car use than to replace existing public transport. The old dream of flying taxis is getting a fresh look, with giant drones as an ambitious (though far-off) way to fulfil society’s hope of being freed from the hassles of ground transport.

On the automotive front, surprising alliances have been forged. For example, Mercedes and Avatar are teaming up to design an organic vehicle inspired by the animal world, while Disney and Audi have placed several futuristic cars in the latest Iron Man movie. One benefit of these partnerships is their ability to highlight the importance of imagination and new ways of thinking in addressing transport and mobility issues.

As for public transport, the CEO of Delta Airlines pointed out in his keynote address that air transport, like rail transport, would ultimately need to tackle the challenge of door-to-door service. With 90,000 employees and 200 million passengers transported annually, Delta has adopted a global vision of the customer experience that incorporates concrete issues similar to those dealt with by SNCF such as the prediction of waiting times, smoother passenger flows in stations, and luggage tracking.

Also, several meetings were scheduled during the CES. One was with our partner Bosch, to assess how autonomous vehicle technologies now being tested could benefit railway. Another was with Faurecia, a French engineering firm and automotive equipment maker, to discuss customer experience (immersive seats testing) and energy (hydrogen-based technology).

France is the second-largest foreign participant in the CES, trailing only China. The number of French compagnies decreased in 2020, however, with about 300 attending, or 30% fewer than in 2019. 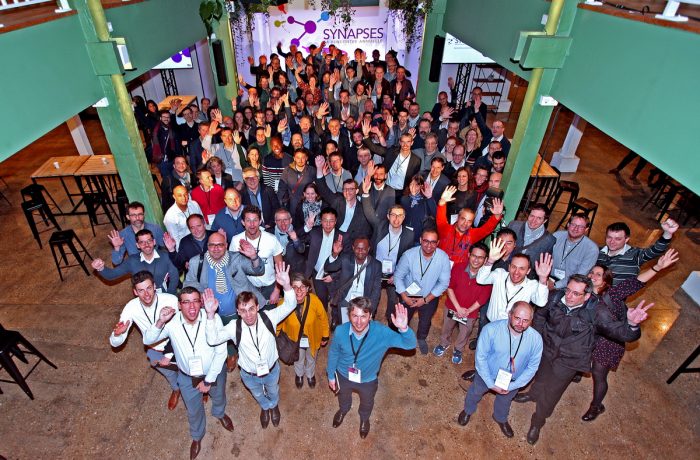 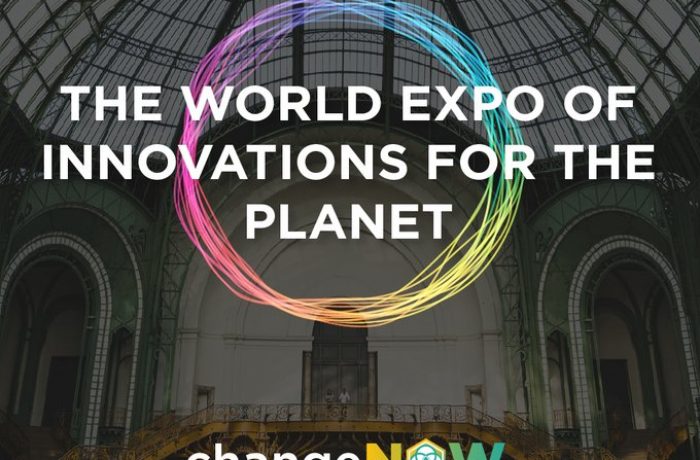 ChangeNOW, a meeting of innovators for the planet 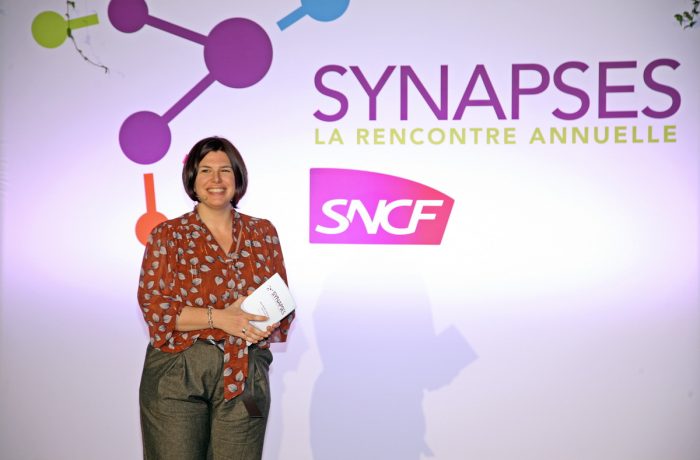