When you hear the word "acoustics", you probably think first of concert halls and not trains. But equipping a train or railway line very often includes taking steps to control noise. 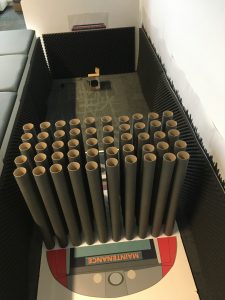 Noise reduction has always been a critical issue for SNCF engineers because of its importance to passengers and people living near railway lines. Acoustics specialists at SNCF are thus seeking  ways to deal with sound and vibration waves, from their generation to their perception and all along their propagation path. However, “traditional” technical solutions have for the most part reached their limits. The field of acoustics must therefore go in radically new directions, not least because of the rising cost per decimal of reducing noise. Today, the noise issue must be looked at from a different angle, with the aim being not just to reduce noise from rails, wheels, and other factors, but also to design new systems that are more acceptable to people affected by the noise.

Among the innovative ideas in acoustics are phononic crystals, which are the focus of Vincent Tournat’s research at the Laboratoire d’Acoustique de l’Université du Mans (LAUM). To simplify, there are basically two approaches to noise reduction: The first consists in isolating, absorbing, and damping the sound (e.g. laying carpet to minimize the noise from footsteps); the second is to diffract sound waves to the point that they “disappear” using phononic crystals. And, of course, these two approaches can be combined.

Phononic crystals belong to the group of acoustic metamaterials. They function in a completely different way from technologies previously used to reduce noise. The regularly spaced components of these periodic structures interfere with sound waves and create band gaps.

Concretely, phononic crystals consist of an array of tubes of equal diameter, precisely spaced, and made of materials not necessarily possessing noise-reducing properties themselves (e.g. plastic or wood). When a sound wave strikes them, it is deflected, divided, and cancelled by these tubes, thus ultimately “self-destructing”.

To move from laboratory research on phononic crystals to their application in an operational setting, the PADIM project, jointly funded by SNCF Réseau and Innovation & Research (I&R), was set up in 2017. After an initial period of numerical tests, Xavier Plouseau-Guede, a work-study researcher at I&R, began a modelling phase under the supervision of Claire Chaufour. By early March 2020, an in situ test will be carried out at the Noisy-Le-Sec train station to apply the findings of the exploratory studies. This will be done using a bench surrounded by transparent plastic tubes to reduce ambient noise. Quantitative and qualitative measurements will be carried out over several weeks to assess the system’s effectiveness and travellers’ reaction to it.To understand better, take the example of noise barriers along railway tracks. These are often made of concrete blocks, which stop all frequencies. However, the public generally has an unfavourable view of them, and they are expensive to build because they require very deep foundations. New noise barriers made employing phononic crystal technology would attenuate only certain frequencies, but they would be much less difficult to install, their posts, which could be made of either wood or plastic, would be lighter, and the barriers would be more visually attractive.

Check back in March to find out the results of this testing! 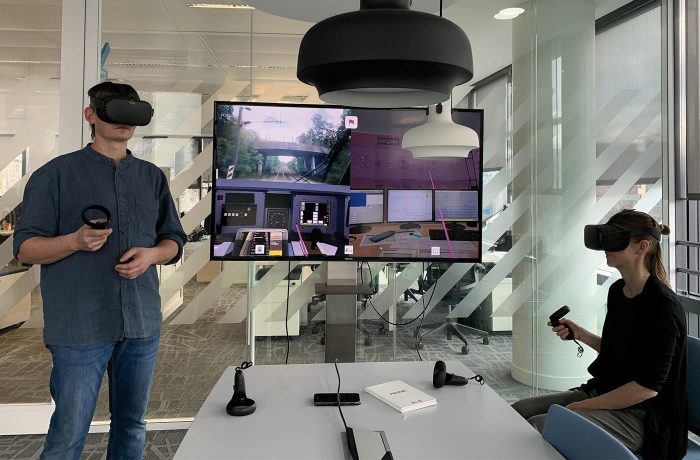 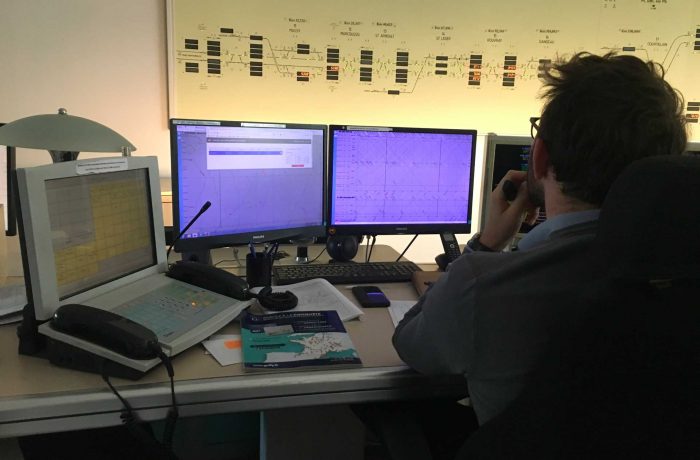