The Energy group of SNCF Innovation & Research is winding up a project to develop a tool for simulating energy consumption of train stations. 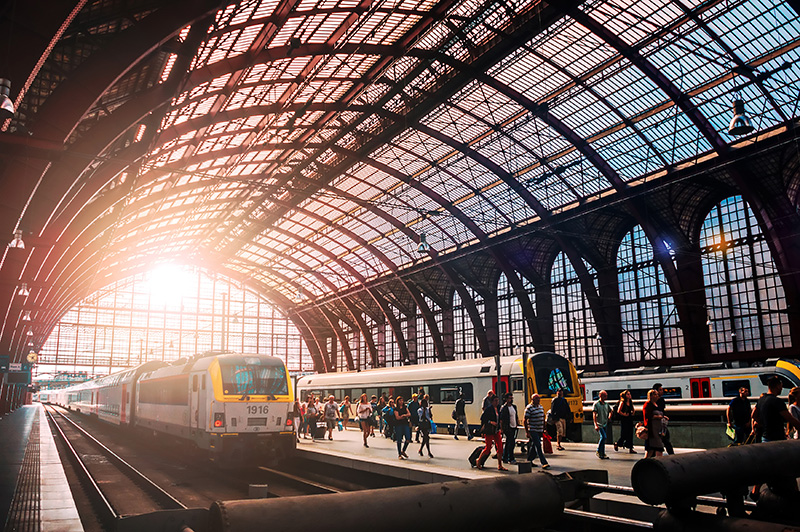 “The 3,000 stations in the network are a very important factor in energy consumption at SNCF”, says Guillaume Gazaignes, head of the Energy Group in SNCF Innovation & Research. “Each of them is a complex building that is used for multiple purposes. To have an impact on the energy bill for stations, it is essential to improve our knowledge of their consumption. That is the objective of the POC begun with the Technological Research Institute (IRT) Railenium last June and ending in October with the delivery of a software prototype.”

At the intersection of Big Data and modelling, this tool projects the consumption of a given station based on multiple variables (surface area, geographic location, passenger traffic, climate, specific equipment, etc.). “To develop it, we used detailed data that we have for a lot of stations”, says Jean-François Tremong, project leader in the Energy Group. “By combining these data with the variables, we have been able to define groups of stations that have similar typologies and consumption profiles, that is total energy bill, heating, lighting, and so on.” By running this model, it is possible to predict the theoretical consumption of new stations, to zero in more easily on deviations in consumption, and even identify possibilities for flexibility and load curtailment.

Full-scale implementation in the future?

The next step? “The tests conducted on stations for which consumption data had been kept proved the tool works. The divergence was less than 10% for the best group”, says Gazaignes. “Today, potential users – Gares & Connexions and SNCF Immobilier are at the top of the list – have already expressed interest in this work. But before considering full-scale implementation, we need to carry out a vast project to inventory and establish the reliability of the databases.” 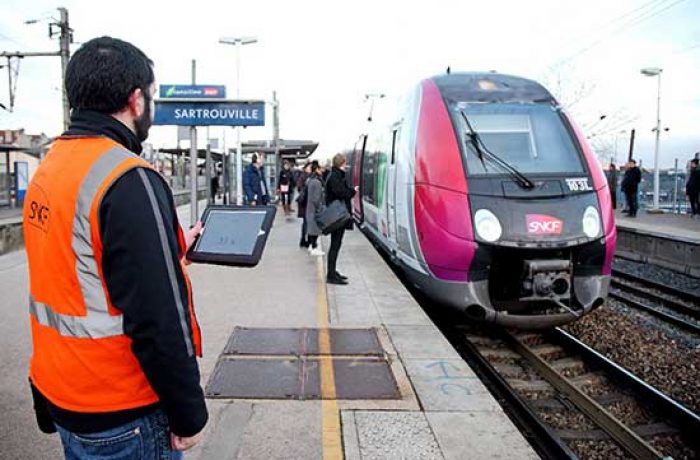 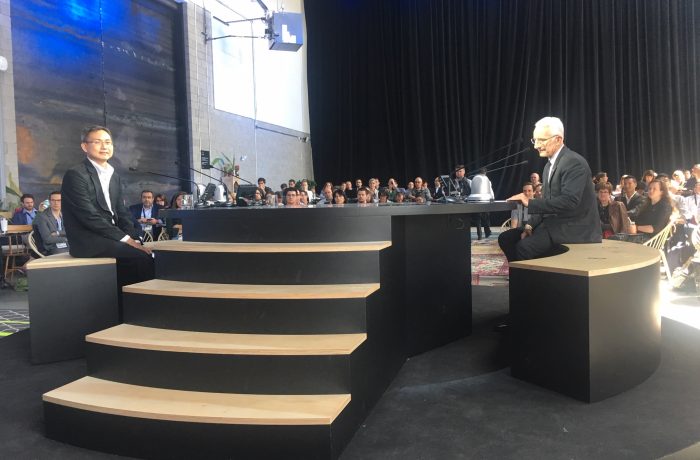