Looking to the future at Versailles-Chantiers

More electric vehicles, more public transport, more inhabitants… but what does all that mean for an intermodal hub, particularly with regard to its environmental performance? A research project carried out with EDF R&D at the Versailles-Chantiers station provided some answers. 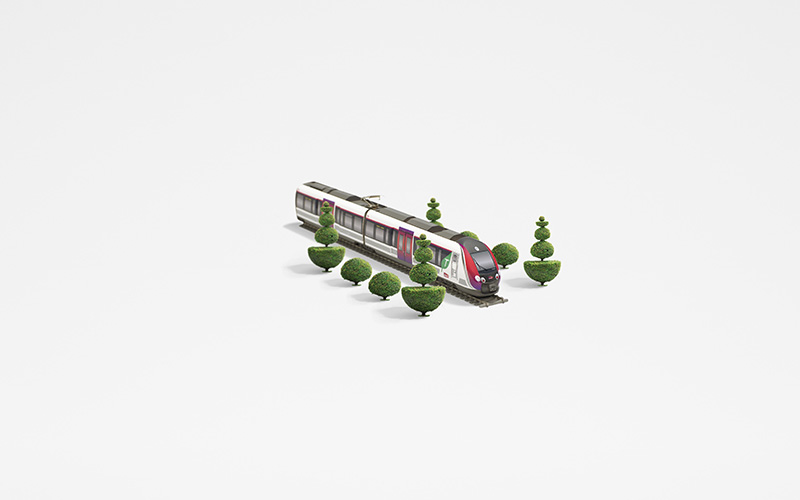 The second-busiest station in the Paris region, Versailles-Chantiers is at the heart of a neighbourhood that is changing with the construction of 5,000 housing units at Satory, the creation of 15,000 jobs, and the planned arrival of the Evry-Massy-Versailles tram train and line 18 of the Grand Paris Express. The station is thus an ideal place for SNCF to gain a better understanding of intermodality over the long term, in particular with regard to its energy and environmental aspects. That was the objective of the collaborative project that ended last May. “We were joined by two partners in this initiative: the Greater Grand Parc urban community, who we are working with on innovative mobility, and EDF R&D following the signing of a contract in 2015”, explains Guillaume Gazaignes, head of the Energy Group in SNCF Innovation & Research.

Simulation on a neighbourhood scale

An analysis of a multimodal hub’s environmental impact over a period of time is complex because of the many parameters involved. At the top of the list are the evolution of technologies, social and behavioural trends, and urban redevelopment. This is where Node comes in. “Designed by EIFER, EDF’s independent European Institute for Energy Research, this modelling tool can simulate the evolution of a multimodal hub and its neighbourhood according to the transport policies applied”, says Gazaignes.

As part of this project, four scenarios have been imagined: 1) a technological scenario with significant development of clean vehicles; 2) a public transport promotion scenario; 3) a scenario with the development of a new neighbourhood near the transport hub; 4) and a hypothesis combining the other three scenarios. A virtual energy and environmental assessment was also modelled for each projection. “Our role was to collect all the data needed to build the models and to coordinate the relationship with Versailles Grand Parc”, explains Gazaignes. This prospective simulation offered many lessons. Node highlighted the fact that the promotion of electric cars should be combined with the promotion of public transport and that the development of public transport should be combined with a strict parking policy and the development of car sharing. “In the future we could use this kind of tool to assess the impact of new types of mobility,” concludes Gazaignes. 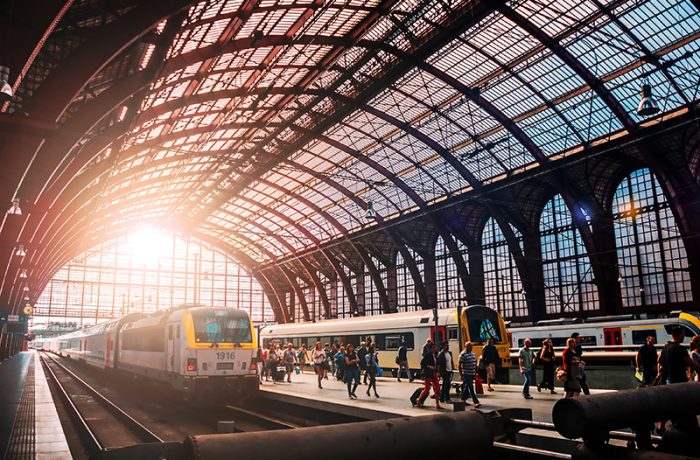