Train no. 8500 coming from Toulouse will arrive on schedule at the Courtalain junction in 12 minutes, at 11:34. Train no. 8606 coming from Brest is 7 minutes late and will arrive at 11:35 instead of the scheduled 11:28. How much time is there between the two trains?

Does that remind you of an old maths problem? While the answer is simple (1 minute, for those who didn’t keep up), the problem is not completely solved. Now it is necessary to decide which of these two trains should come into the junction first. This is when the equation gets harder: should the sequencing be respected? Is one of the two trains more critical from the transport operator’s standpoint? Should we give priority to the second train to allow it to make up time? Do we take the risk of creating problems for the first train, which is on time? After consultation among three traffic management units – the Centre National des Opérations Circulation (CNOC), the Poste d’Aiguillage et de Régulation (PAR), and the Centre Opérationnel des Services (COS) – and an analysis of the direct and indirect consequences of each option, it is up to SNCF Réseau to make the sequencing decision.

There are about twenty sensitive points like the Courtalain junction On the French rail network. Since these points are more prone than others to problems, they need to be monitored more closely. To make it easier to anticipate problematic situations, a new conflict supervision tool has been developed by the team of Mathieu Gagnon, Project Manager, Modelling and Decision Optimisation, at SNCF Innovation & Research, in collaboration with the COS Atlantique and the CŒUR Voyages project.

This tool simulates future traffic conditions in real time, and if a complex situation seems to be developing, it displays a notification on the traffic supervisor’s screen. As of this moment, one of the entities can contact another (COS <-> CNOC, CNOC <-> PAR) to look for the best solution.

The software was tested on the Atlantic corridor for three weeks this fall, and the results were very positive. Ninety-four per cent of potential conflicts identified by the software were deemed valid by the traffic supervisors at the COS Atlantique, and 17% led to action by them. In most cases, a discussion is initiated with the CNOC to propose a modification to the sequencing or to ensure that the sequencing is respected. This tool is “a collective decision-making aid”, in the words of Régis Jarry, head of the transport plan supervisors at the COS Atlantique. Giving the same information to everyone creates more links between all the units involved, which “leads to greater operational efficiency”, as Anthony Swaenepoel, director of the supervision centre at the COS Atlantique, points out. Adds Isabelle Milvaque, from the CŒUR Voyages project: “With this tool, all operators benefit from notifications that alert them to potential conflicts that could affect the regularity of a train. Operators can thus focus on their core job, which is to analyse impacts, construct optimal sequencing solutions, and ultimately satisfy our customers on the trains. These alerts received by all the traffic supervision centres allow immediate interaction and consultation between the transport operator and the traffic management service, enabling SNCF Réseau to make the optimal decision for its client and the rail system. It makes a huge difference!”

The feedback is encouraging, so the tool has remained in use on the Atlantic corridor and wider deployment in other corridors (North, East, and Southeast) should be possible in the coming months. 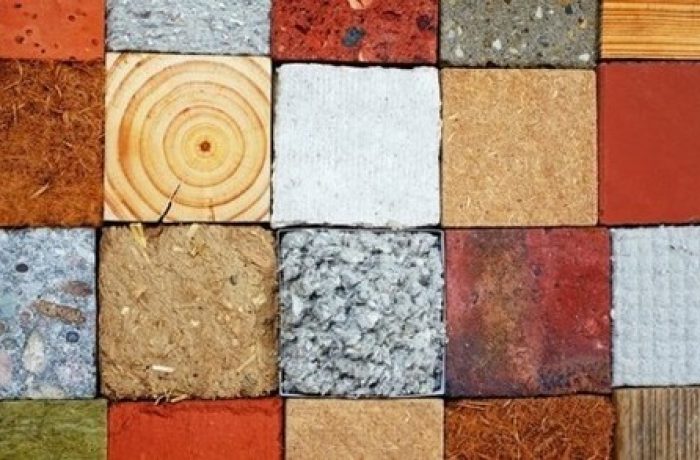 Bio-based materials, the promise of even greener regional trains TERs 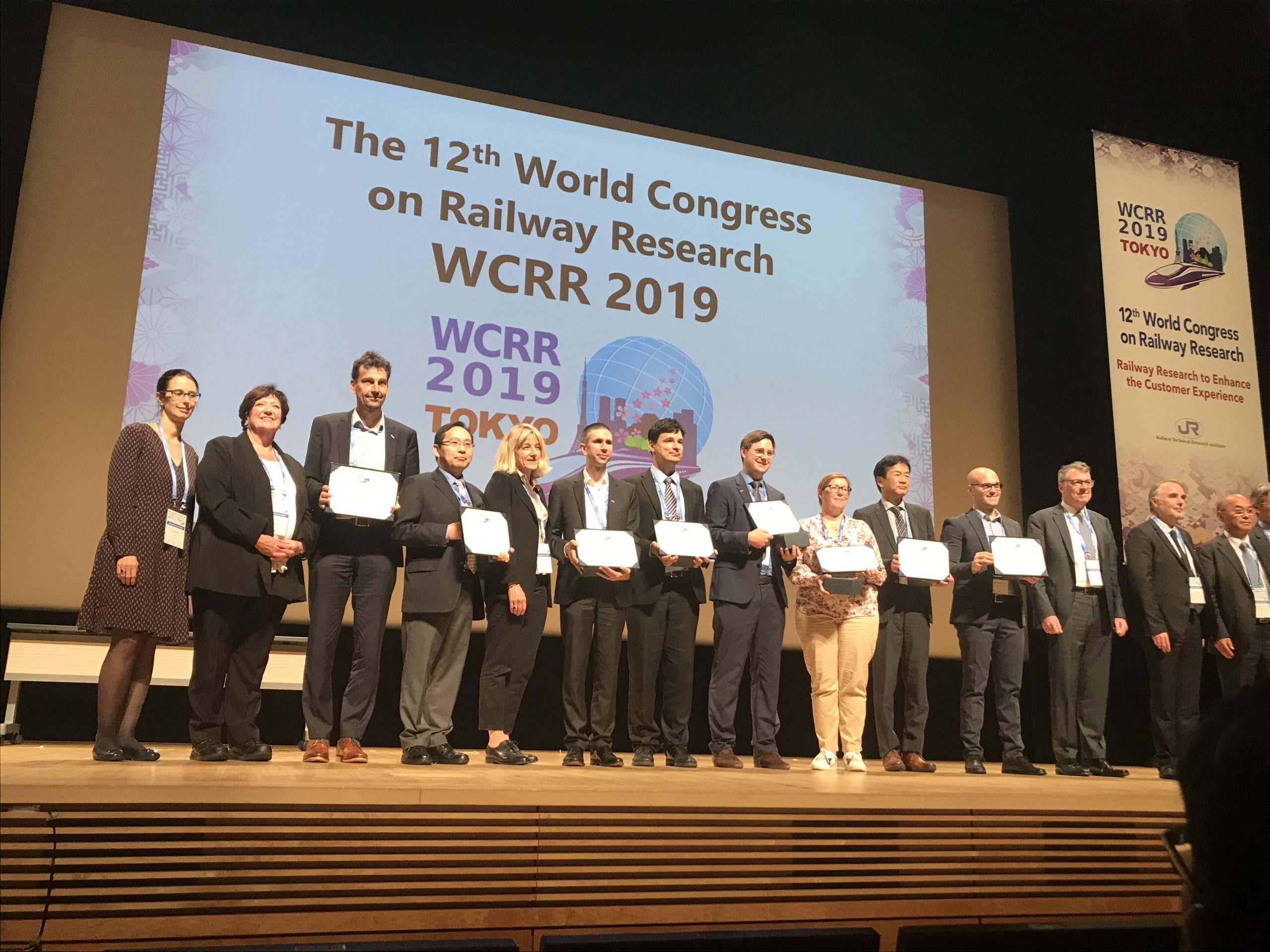 An SNCF delegation attends the World Congress on Rail Research