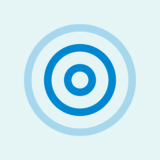 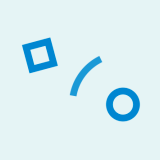 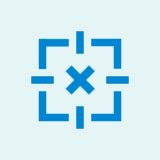 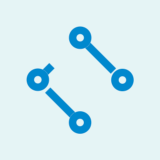 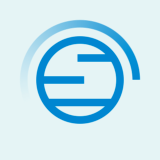 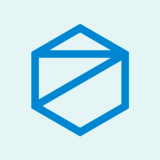 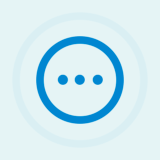 Transport more people and more goods, with greater regularity, lower energy consumption, even better economic performance, and just as much safety – all this will be possible with autonomous trains.

Autonomous trains are no longer a thing of science fiction. They will be here in the very near future. The first prototype of a remote-controlled freight train will be ready in 2019, and prototypes of autonomous freight and passenger trains will be rolled out in 2023. Full-scale production will begin in 2024, at the same time trials of the first Francilien commuter trains get under way on the new RER E regional express line.

By then, SNCF will have made the technological advances – obstacle detection, signal reading, geolocation, telecommunications, and others – that are necessary in this rail transport frontier… a new frontier that will bring “more capacity, more fluidity, and more regularity”, says Luc Laroche, director of the Autonomous Train project at TECH SNCF.

Plenty of pluses with autonomous trains

The number-one objective with autonomous trains is to operate more trains on existing infrastructure by optimising speeds and enabling traffic to flow more smoothly. More trains on the same stretch of track means the possibility of transporting more people and goods.

For example, with the extension of the RER E commuter line to Nanterre, in the western Paris region – a project begun several years ago – the frequency will increase from 16 to 22 trains an hour between Rosa Parks and Nanterre in 2022.

Another benefit of autonomous trains: since all trains will be operating at optimal speeds and connected through a common control system, rail service will be more responsive and resilient to varying conditions. For customers, this will mean improved regularity and punctuality.

Energy consumption will also decrease with autonomous trains. An onboard system will be able to calculate the most energy-efficient running for a given track route. Here, too, the impact will be very significant in view of the railway group’s €1.3-billion annual energy bill.

Of course, autonomous trains will go into commercial service only when all conditions to ensure total safety and cybersecurity have been met. In making the comparison with existing trains, the TECH SNCF teams are categorical: the first requirement is to guarantee the highest level of safety for SNCF’s customers and the entire rail system: that is, a level of safety this is at least as high, if not higher than, today’s.

Capacity, regularity, lower energy consumption: all these benefits will add up to improved competitiveness for rail transport.

A technological leap unimaginable a few years ago

Since 2016, SNCF has been working on the Autonomous Train Operation (ATO) technology. This system drives the train automatically by transmitting to it the instructions needed to run on a specific route. With the ATO technology, SNCF can move from a closed environment, like the automated metro networks it has operated via its subsidiary Keolis for over 30 years, to an open environment, that is, the rail network.

This is a major technological leap. In an open environment, over long distances, the technologies must be able to detect obstacles and deal with all kinds of unforeseen events.

Since 2017, SNCF has operated a “laboratory” train twice a month under real conditions in the Paris region to test the combinations of technologies that will enable the move from a closed to an open environment.

Since April 2017, SNCF has been working with the Institut de recherche technologique (IRT) SystemX, Alstom, Systra, and the Université de technologie de Compiègne in a project to automate the detection of obstacles and reading of trackside signals.

These consortiums bring together a wide range of expertise (rail, automotive, aeronautics, and intelligent systems manufacturing, engineering, etc.), that will enable progress in all key areas for the future autonomous train, including obstacle detection, geolocation, environmental and train surveillance, customer service, and unexpected events management, among many others.

Since one objective is to create a European and international technical standard, SNCF is also cooperating with the German railway company Deutsche Bahn to harmonise autonomous trains across Europe.

The entire industrial sector is working with SNCF to design the train of the future… and the future of trains.

Want to know more about
the Autonomous Train revolution? 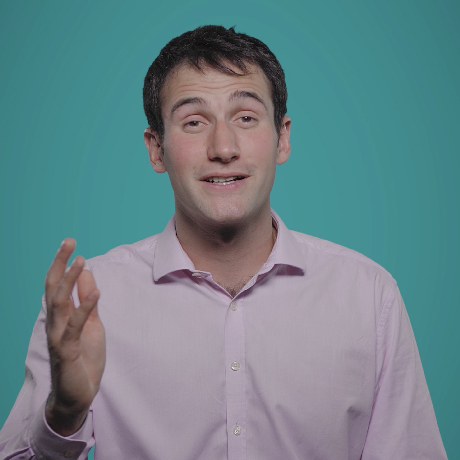 SNCF is working on ways to use technologies from the aeronautics industry to assist its
drivers.