Following initial tests last January, the Fluidification and Convergences projects have entered a new phase of tests under real conditions. An update. 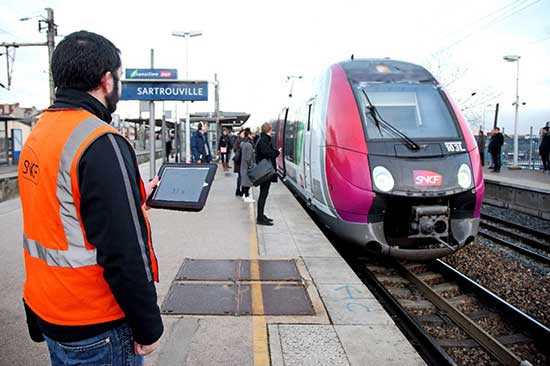 At the start of the year, the Modelling and Decision Optimisation Group of SNCF Innovation & Research conducted two trials in the “Fluidification” and “Convergences” projects. Both focused on real-time decision-support tools based on algorithms in combination with massive quantities of data. In the first, researchers were seeking to fluidify traffic by recommending stopping times to the driver according to traffic conditions. The second project was aimed at improving management of converging traffic in dense areas. After the results of the tests had been integrated, a new test campaign of the two systems was conducted between 2 and 13 October at the Dieppe bifurcation (ahead of Maisons-Laffitte on the RER A and L3 lines).

“In the Fluidification project, we choose four stations above and below the bifurcation”, explains Rémy Chevrier, an Innovation & Research project leader. “The objective was to space train departures so as to enable trains to run on open tracks after they leave and avoid the warning signals that result in slowdowns. Dispatchers on the platforms had tablets that displayed a countdown to the best “window” for a train’s departure based on traffic conditions and the sequencing at the convergence. At the moment indicated by our tool, the dispatcher gave the driver the signal to depart.” The analysis of the results of this trial showed more consistent journey times and a saving of 6% in journey times on the Poissy branch. This validates the principle of holding trains at the platform and calculating how long they need to stop”, adds Chevrier. “These promising results will allow us to do more research and design a system for holding trains in stations. They will also contribute to a future driver assistance system for the next-generation RER commuter trains.” 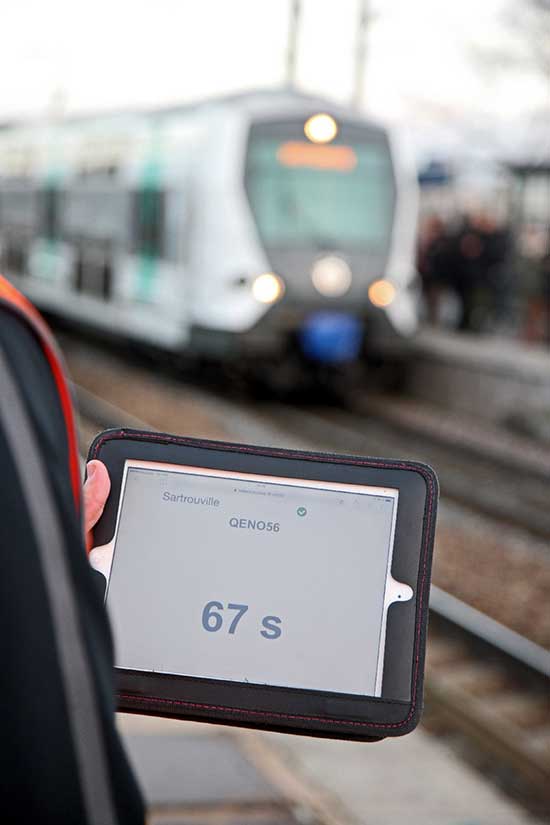 In the Convergences project, tests were conducted on the prototype of a tool that determines train sequencing at the bifurcation, “a place known for numerous conflicts”, points out Valentina Pozzoli, project leader at Innovation & Research. “Using the theoretical timetable, passenger data supplied by Ile-de-France Mobilités (formerly STIF), and real-time data transmitted by the localisation beacon, our prototype was able to recommend sequencing for the next two trains so as to improve punctuality for passengers.” The verdict? With a recommendation-followed rate of 83%, the trial confirmed that the tool works and is useful for regulating traffic in dense areas. “There will be a new phase of testing this winter”, adds Pozzoli. “This time, however, the dispatchers will be instructed to systematically follow the tool’s recommendations. In this way, we will be able to verify its real impact on punctuality, and we will have all the cards for future industrialisation.” 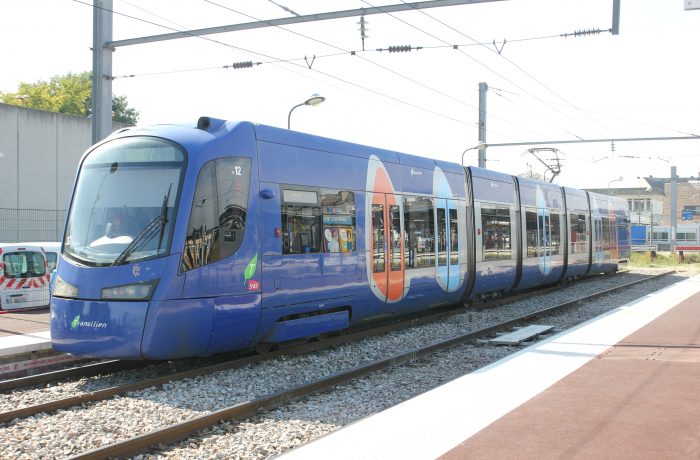 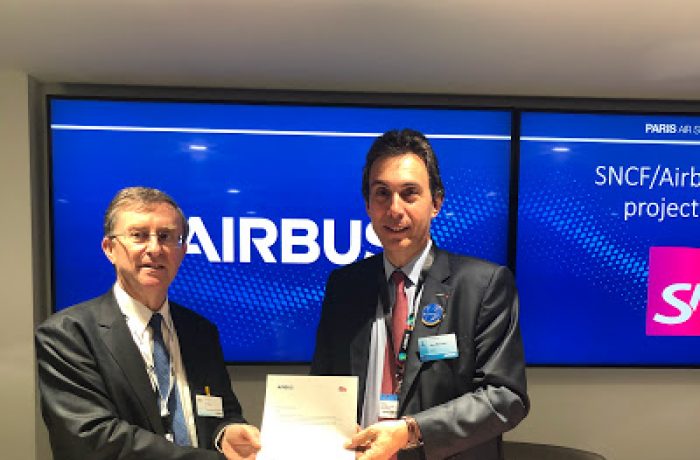